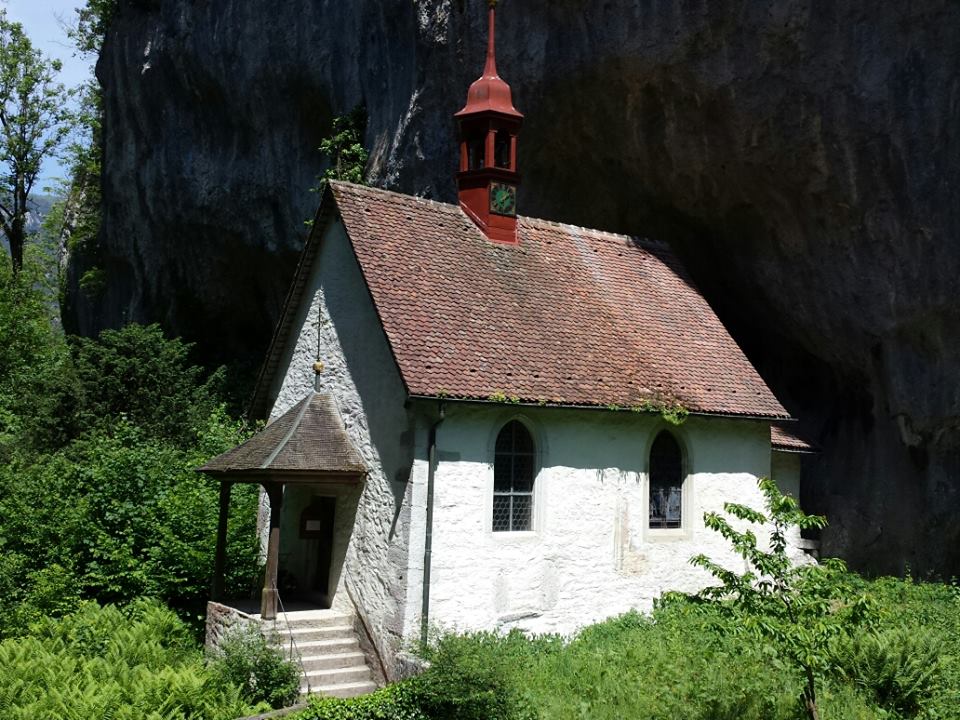 Tomorrow I exchange homes and cars with a fellow traveler. A perfect stranger though she and I have been regularly communicating to finalize details. She and her two sisters will be doing exploration Kitsap from my home while I do exploration Florida from her’s. It’s one of the many strategies I use to travel far and cheaply – I exchange homes using Homelink, one of several reputable home exchange websites.

It’s a great way to become part of a community instead of passing through as a tourist in a nameless hotel. I save money by not paying for accommodations and by cooking in rather than eating out all the time. 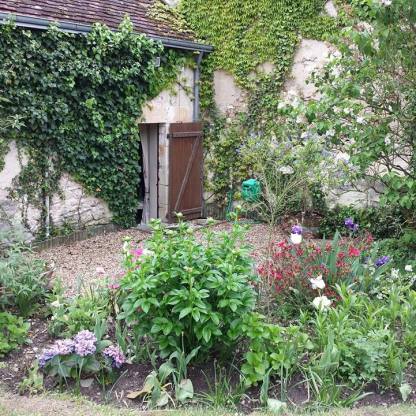 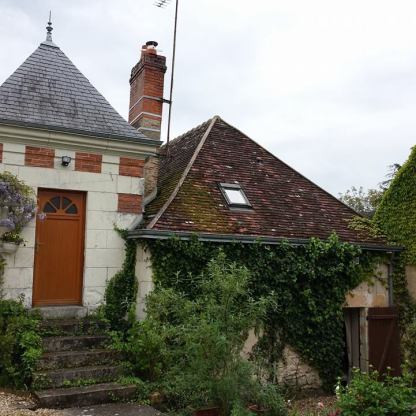 Some home exchanges take me to places I intended to travel as part of a trip such as the Loire Valley of France in 2015. While there I stayed in a charming 300 year old home in a tiny village that was also the location of one of France’s premier lyceums (exclusive private boarding schools). The home owners, publishers and authors from England, were there living in their home on the property during my stay.

Three traveling friends joined me during this home exchange and we did what any visitor to the Loire Valley does: toured the valley’s many beautiful chateaus, sampled its famous wines and ate at its Michelin star restaurants.

Sometimes a home exchange takes me to places I hadn’t planned on traveling. While planning my 2015 trip to France and Germany I was contacted by a family in Solothurn, Switzerland interested in doing an exchange that timed perfectly with my trip. I had to look Solothurn up on the map. Their darling Swiss home was near a medieval town in the Jura Mountains near the French border; a train trip on the precise and comfortable French and Swiss rail systems. 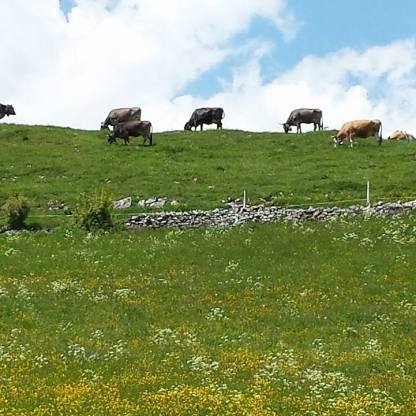 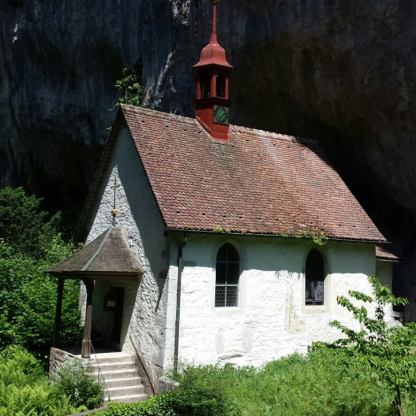 I’d never been to Switzerland and the Jura Mountain hiking trails were every bit as Heidi and Sound of Music stunning as I hoped they would be.

The visitors who want to exchange homes with me have wanted to see the Olympic Mountains, downtown Seattle and Victoria. I live in a convenient place to see all three. I leave them a basket of tourist brochures about all of those places and a binder of information about Poulsbo where I live. It never fails. Poulsbo and the rest of Kitsap County are too darn charming; too varied and too beautiful to leave. They begin exploring and suddenly Victoria and Seattle are not the draw they anticipated. Their bucket list becomes less important. It’s usually the same with me. I become enchanted by their neighborhoods, their towns and their hiking trails. A home exchange becomes a small town cultural exchange.

My single parenthood has launched a successful son. My long-time, rewarding job has culminated in a modest retirement pension and evolved into part time consulting work. I made a list of all the times I said, "if only I had the time, I would..." . Prominent on the list were all the places I wanted to travel and getting more familiar with my home base. And so I am. I author two blogs: PeregrineWoman.com about my travels and ExplorationKitsap.com about where I live. View all posts by anncrandall