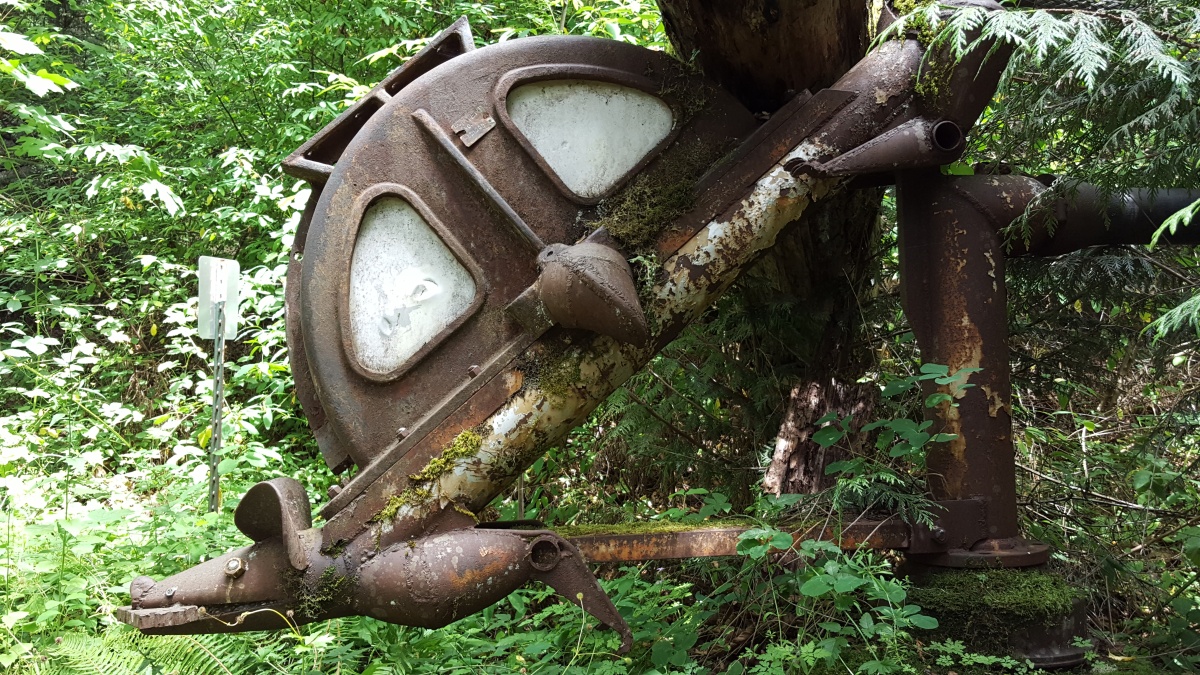 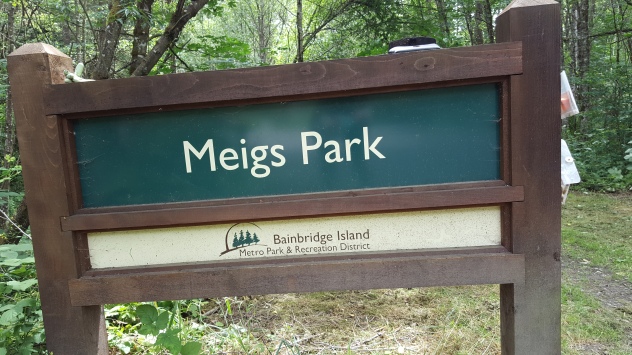 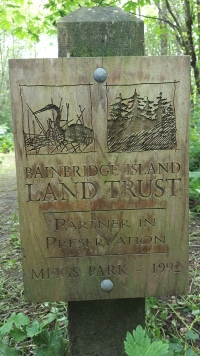 Meigs Park consists of 120 acres of preserved land, some acquired by the Bainbridge Parks Department and Bainbridge Island Land Trust in 1992 and some under a joint agreement with the Parks Department and City of Bainbridge. Most of the park isn’t accessible because of the fragile nature of the ledum bog but there is a maintained public trail that runs parallel to Highway 305 and a parking area at the corner of Koura Rd. and the highway. 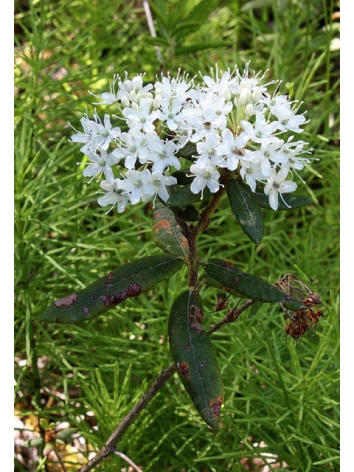 Ledum is a plant whose leaves are used to make Bog Tea. Also known as Indian Tea and the Indian Tea Plant, ledum was used first by local Native American tribes as both tea and for medicine to cure inflammation. The last owner of the property considered building a spa featuring the bog’s water.

Before the land was owned by the parks department and city it was a dairy farm owned by the descendants of George Anson Meigs who built the Port Madison sawmill and founded the community that now exists there. In addition to his Port Madison waterfront holdings, Meigs, began the dairy farm which operated until 1950. 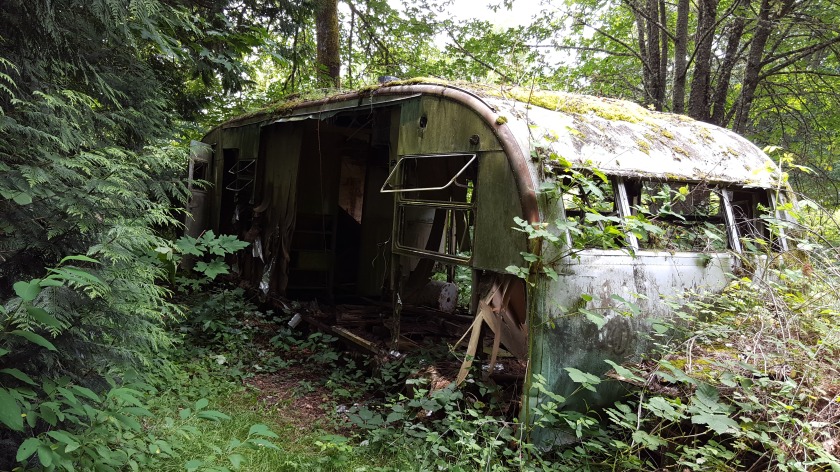 The trail has remnants of  its use as a farm. Just off the trail is the ruined shell of an old trailer. 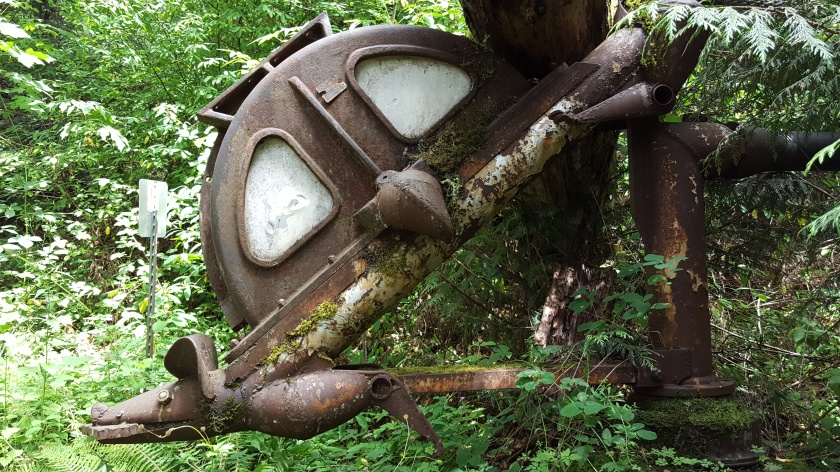 The gate that used to divide the park from the Meigs property is still there along with its decorative and inexplicable rat eating a piece of cheese.

My single parenthood has launched a successful son. My long-time, rewarding job has culminated in a modest retirement pension and evolved into part time consulting work. I made a list of all the times I said, "if only I had the time, I would..." . Prominent on the list were all the places I wanted to travel and getting more familiar with my home base. And so I am. I author two blogs: PeregrineWoman.com about my travels and ExplorationKitsap.com about where I live. View all posts by anncrandall