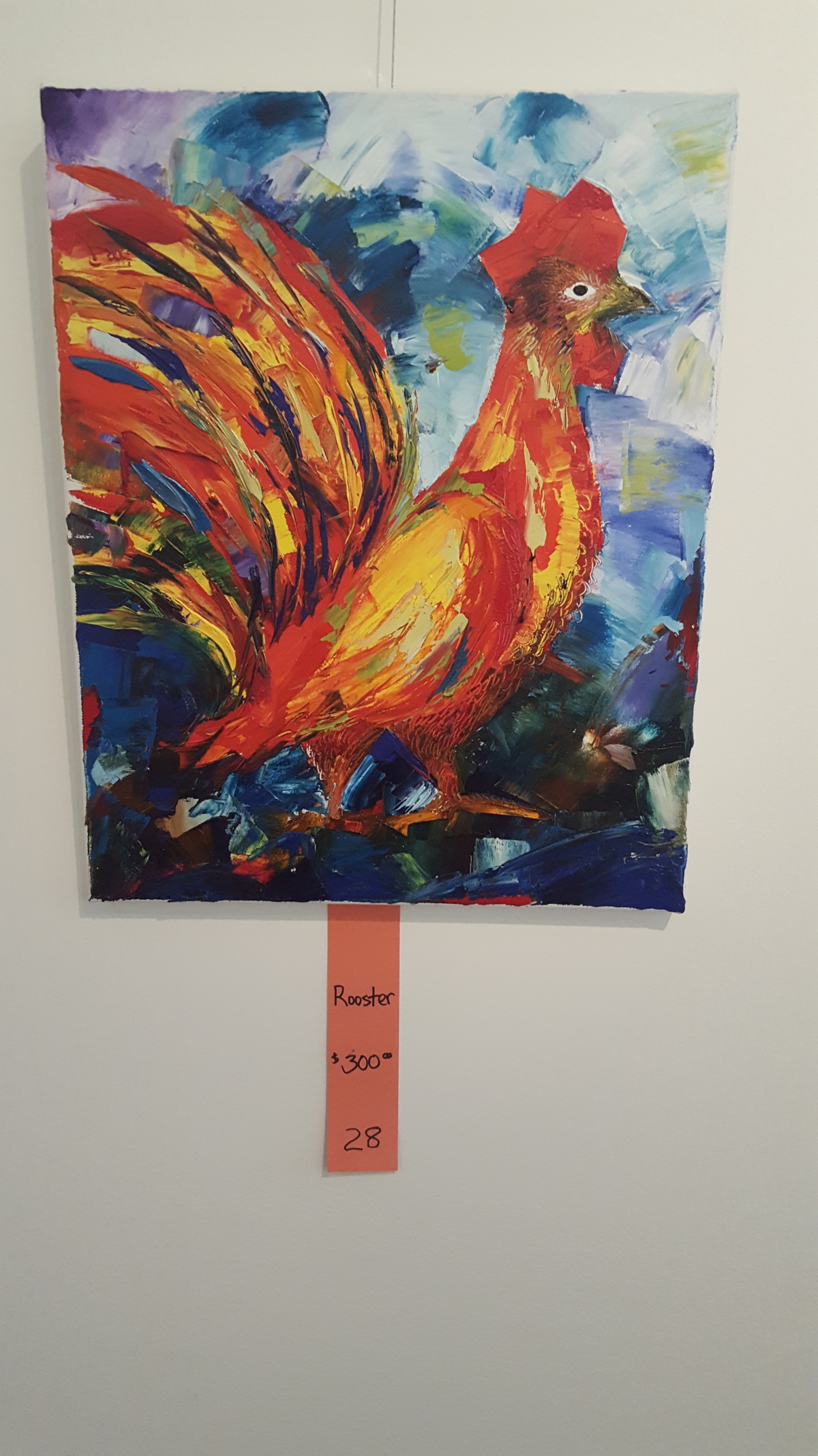 French painter Claude Monet was an accomplished early proponent. So was his French compatriot August Renoir. Because it was French painters who took the act of formal painting out of stuffy French drawing rooms and studios and into the great outdoors, the art of painting in the open air is called plein air – French for outside.

Painting in the open air became more popular in the mid 1800’s with the invention of transportable paints in tubes and small folding easels. Up until then painters made their own paints using ground color mixtures and linseed oil.

Plein air is enjoying another revival with a hip new moniker – Paint Out and the support of Kitsap north end arts organizations. Bainbridge Island and Poulsbo sponsor Paint Out events to encourage anyone, from professional artist to hopeful beginner to go outside and paint subjects in their community.

At Paint Out events artists must begin and end at a designated time using any paint medium they choose to create a work of art about a subject in their community. And they have to paint rain or shine.

The annual Paint Out Winslow, sponsored by Bainbridge Arts and Crafts is happening this coming weekend, August 13th and 14th in downtown Winslow. Artists will have only 27.5 hours to complete a work of art, beginning at 10 AM on Saturday. The painting must be finished by 1:30 PM on Sunday and delivered to Bainbridge Arts and Crafts for judging with an awards ceremony following at 3:30 PM.

On Saturday and Sunday morning, the public is encouraged to wander, watch the artists at work and, if interested, buy directly from them. Last year’s Paint Out event included paintings done at the marina, Winslow Green, Waterfront Park and along Winslow Way. This year artists are encouraged to consider the coffee shops and restaurants along Parfitt Way, the ferry terminal and museums as subjects. 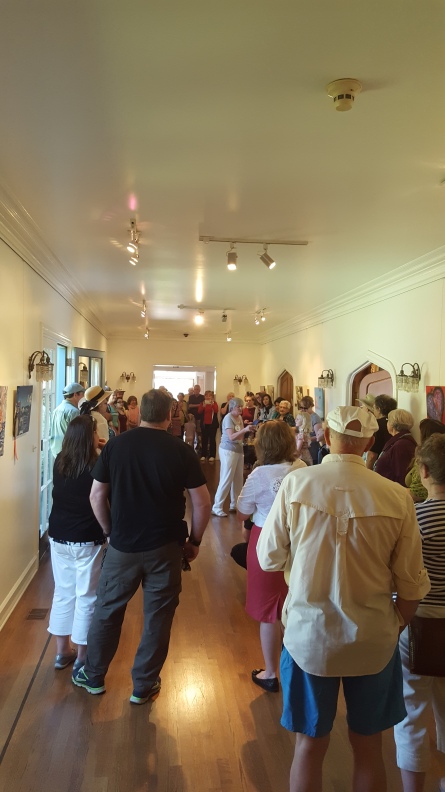 Poulsbo’s organizers gave artists 96 hours to complete their painting and, because it was co-sponsored by a local art school, the judging included a student category ranging from age 5 to college age.

As guests wandered the exhibit music and dance was provided by the Farragut Brass Band and A’eko Hawaiian musical group. Dates have yet to be set for the 2017 Paint Out Poulsbo but organizers were enthused about the turnout for the first Paint Out and are promising an annual event.

Whether you consider yourself an artist or an appreciator of the arts, watching painters at work is a treat. Catch them in Winslow this weekend. They generally like to chat about their work, but remember, they’re on the clock to get their painting finished.